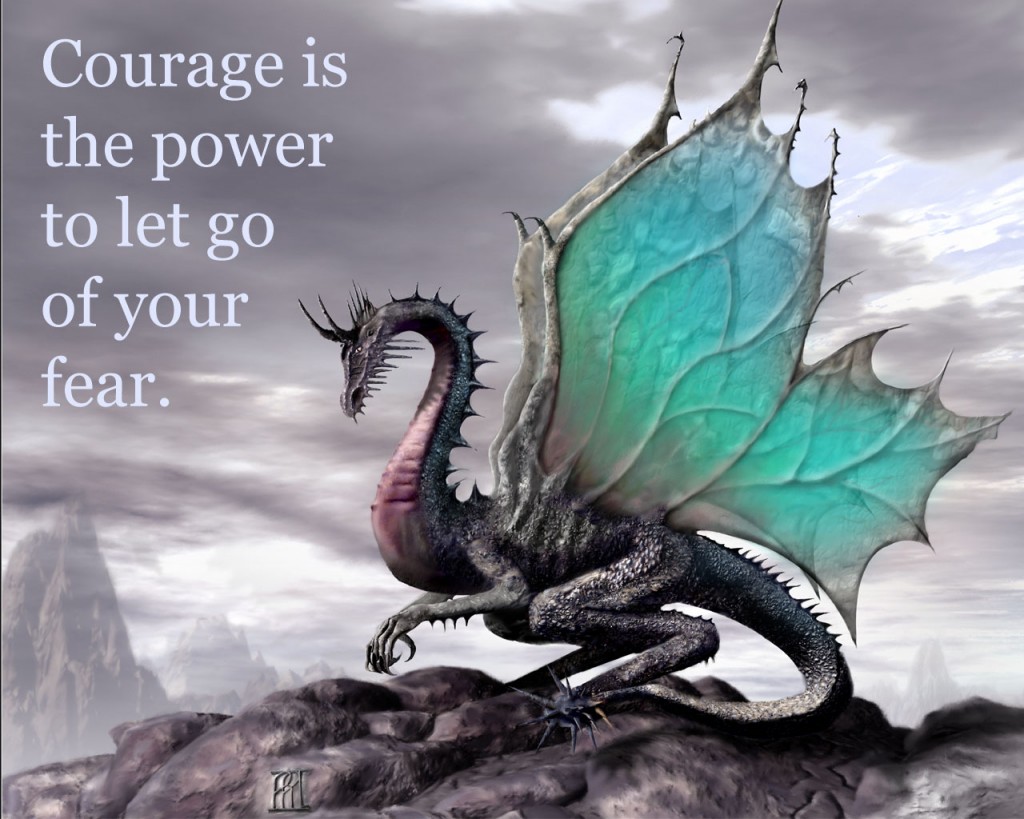 Pure Romance Consultants never fail to move me. I read every letter and email they send me, and what they share always puts a lump in my throat. What touches me deepest is when the women I speak to apply what they learn from Pure Romance to their personal lives.

Not long ago, I received a letter that weighed on my mind for several days. A Consultant wrote that her son was experiencing a persistent nightmare. Each night, he would wake up crying and shaking because he dreamed a dragon was chasing him. The boy’s fear was palpable as he described the dragon’s sharp reptilian teeth and the heat of the flames the dragon breathed at the boy’s feet as he sprinted to escape the monster.

The woman who sent me the letter thought her son’s nightmare would subside after a night or two, but it did not. Each night, her son would wake up terrified, unable to slay the dragon. She was at a loss.

Then she remembered something from 2011 National Training. In my keynote address, I invited the audience of over 2,000 Consultants to write down anything that was holding them back from being the strongest women they could be. Then I told them to rip apart their sheets. To let go. They stripped themselves of their anchors and, tears rolling down their cheeks, threw their problems in the trash.

A light bulb turned on in this woman’s head. One afternoon, she sat down at the kitchen table with her son, a sheet of paper, and a box of crayons. She told him to draw a picture of the dragon that haunted his dreams. When he finished, she instructed him to crumple up the drawing. The boy was confused and a bit apprehensive, but his mother assured him it was safe.

After he turned the object of his fear into a crinkled mess of a ball, she told him to throw it on the ground and stomp on it. The boy stomped and he stomped and he stomped. In her letter, his mother told me how she could see his relief with each kick of his little boy foot. The boy slept through the night, and he has ever since. The dragon is dead.

Everyone should follow the example set by the woman and her son. We all hold on to fears that haunt us. We are all fighting dragons—whether they are painful memories, loves lost, or people who drag us down.

These beasts might seem indestructible, but they’re not. You can defeat the dragon. Give yourself permission to let go, and you will sleep as soundly as a little boy with nothing to fear.