Think about all the stories you heard when you were a kid about sex from your friends—most of which weren’t true, but were enough to scare you. Even if you took a sex education class, the whole idea of sex was pretty frightening. Turns out, those early lessons about sex can come back to haunt us, even as adults.

A recent study in the American Journal of Sexuality Education, reported in an article by health.com, asked nearly 200 women to share the messages they received about sex when they were kids. No surprise, the majority said they had only negative experiences from the likes of parents, religious leaders, and now, even social media!

And those messages, the article says, can be long-lasting. “It’s not too much of a leap to connect negative messages about sex to difficulty reaching orgasm, body image issues, a lifeless libido, and less satisfying sex in general,” the article points out.

For example, one participant is quoted as saying they “…wish that I wouldn’t have been taught about sex as if it were a bad thing, from my school.” Another said her sex talk from her parents was “Don’t have sex. If you have sex, you’re going to get pregnant and we’re going to kick you out.” 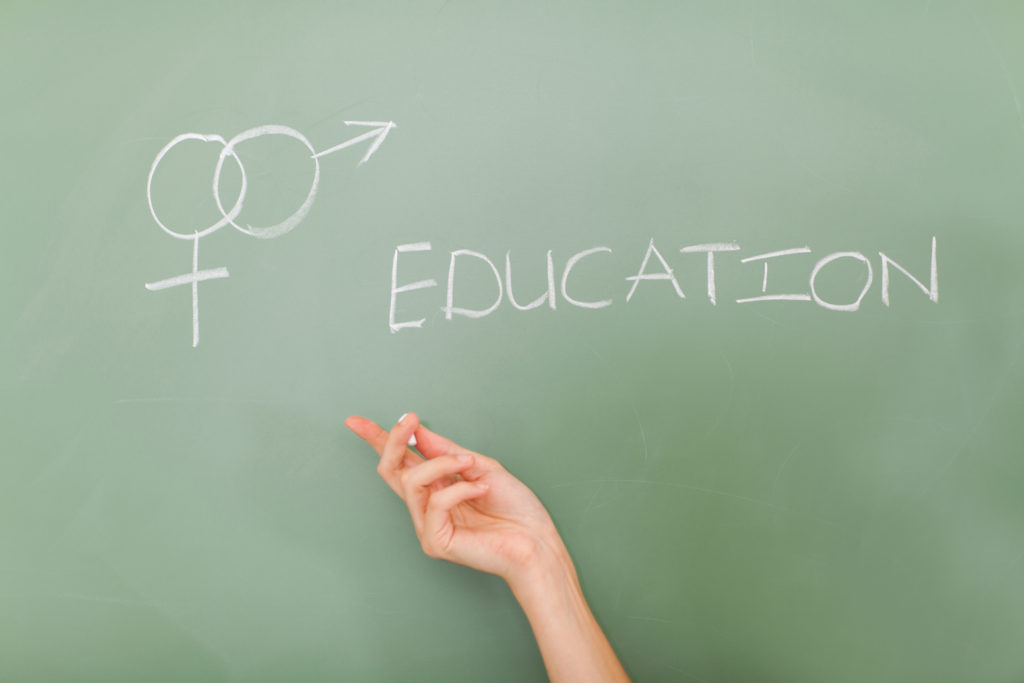 So how do you develop a more positive attitude about sex? Here are four suggestions the participants came up with, including:

The article concludes that “It’s undeniable that young women need positive messages about reproductive and sexual health as part of their upbringing.” But it’s not just young women, it’s women of all ages! Sex education doesn’t stop when you’re out of school, it goes on throughout our lives. Let’s make sure our daughters and others get the correct messages about sex as they’re growing up.