When It Comes to Sex, We’re Apparently Not That Different 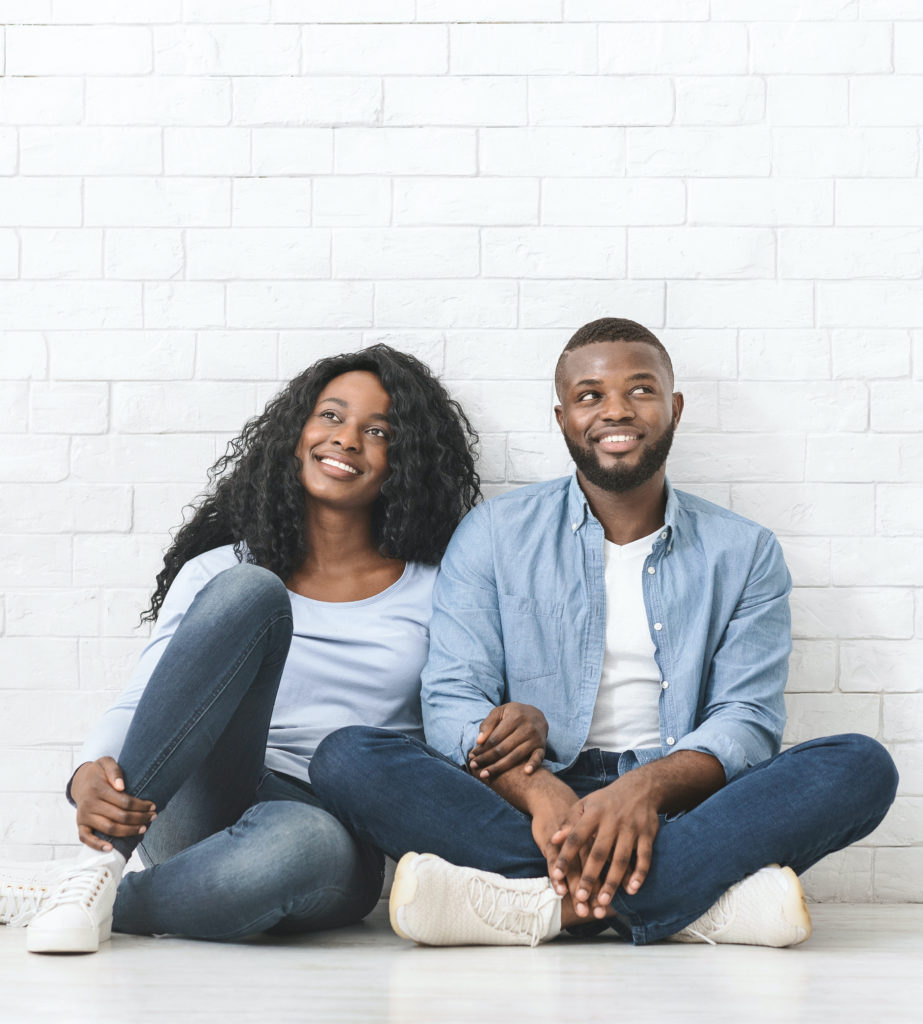 Since the days of the Kinsey report, we’ve been led to believe that men have a far greater appetite for sex than women. Alfred Kinsey, who was America’s first prominent sexologist, published in the late 1940s and early 1950s his survey results confirming that men are aroused more easily and more often by sexual imagery than women.

So a lot of experts were surprised by a recent article from the Proceedings of the National Academy of Sciences website, written in the New York Times, that noted, when exposed to a sexual stimulus, what happens in the brains of female study subjects was just about the same as what happens in men’s.

The study to measure functional MRI results used 61 adult men and women, including bisexual and transgender subjects. All were exposed to sexual images, then were put in an fMRI scanner. What researchers found was that image type — whether it was a picture or a video — was the strongest predictor of differences in which parts of the brain became engaged. Unexpectedly, the weakest predictor was the subjects’ biological sex.

“In other words,” the article states, “when men and women viewed pornographic imagery, the way their brains responded, in the aggregate, was largely the same.”

Now, there’s a scientific basis to this study: If men and women respond to sex (in their minds) in basically the same way, this can give professionals more ways to treat the 43 percent of women and 31 percent of men who, according to the Cleveland Clinic, report problems in their experience of sex.

“Issues of sexual behavior and sexuality are highly associated with mental health, with life satisfaction, even with physiological health,” says Justin Garcia, director of the Kinsey Institute at Indiana University.

Psychotherapist and sex therapist Gila Shapiro, in a 2016 article in the Huffington Post, mentions that “sexuality is a multi-dimensional, complex mix of physiological, interpersonal, cultural, emotional, and psychological factors. It’s important for us to reflect on all these aspects of ourselves and the role they play, as the relationship we have with our sexuality reflects our sexual self-esteem.

So it turns out, we’re not all that different in the way we see sex. But if we’ve been taught it’s bad or forbidden, or we feel our bodies are not perfect enough for intimacy, we’ll react in different ways. Taking the stigma out of sex can lead to better sex lives and better self-esteem for everyone!

For more info, check out the Gila Shapiro article on sexuality and self esteem HERE. And read the New York Times article HERE.